Tbilisi is the capital and the largest city of Georgia, lying on the banks of the Kura River with a population of approximately 1.5 million people. Founded in the 5th century AD by king Vakhtang I Gorgasali, since served as the capital of various Georgian kingdoms and republics. Tbilisi was the seat of the Imperial Viceroy, governing both Southern and Northern Caucasus.

Throughout history Tbilisi was a point of contention between various global powers. The city’s location to this day ensures its position as an important transit route for various energy and trade projects. Tbilisi’s diverse history is reflected in its architecture, which is a mix of medieval, neoclassical, Beaux Arts, Art Nouveau, Stalinist and Modern structures. Historically, Tbilisi has been home to people of multiple cultural, ethnic, and religious backgrounds. Archaeological studies of the region indicate human settlement in the area early as the 4th millennium BC.

Tour starts at 10:00 am. Guide and driver meets you in a lobby of your hotel and transfer to the start of the tour. Today we will visit the following places: 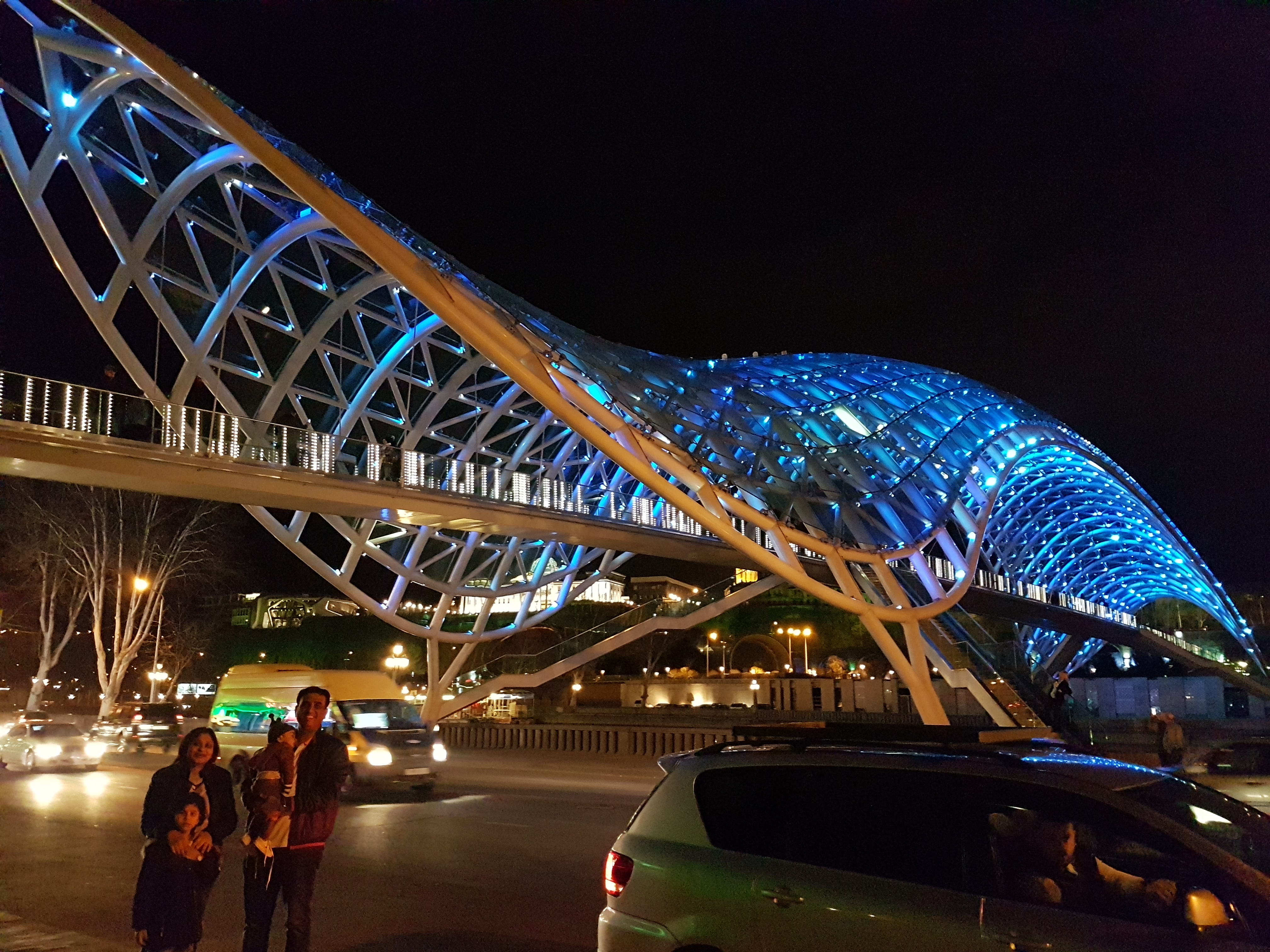 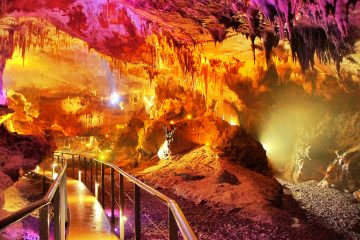 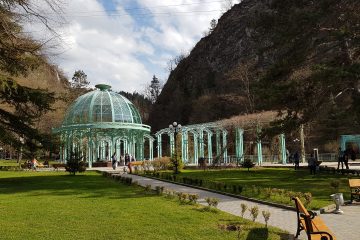 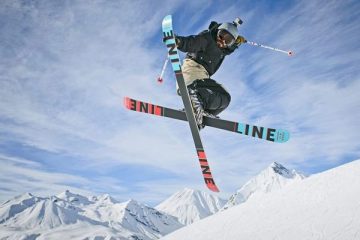 This weekend getaway is bound to help
€40.00
One tour per person 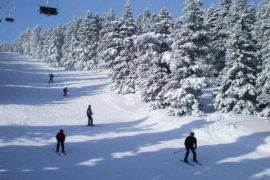 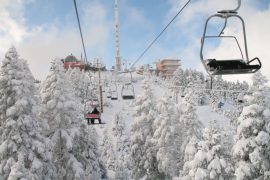 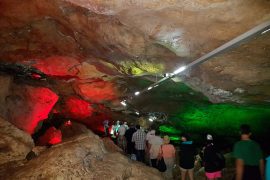